ILLINOIS STATE HOUSE DISTRICT 113: Hoffman Calls for Governor’s Signature on Measure to Crack Down on Drivers Who Fail to Move Over for First Responders 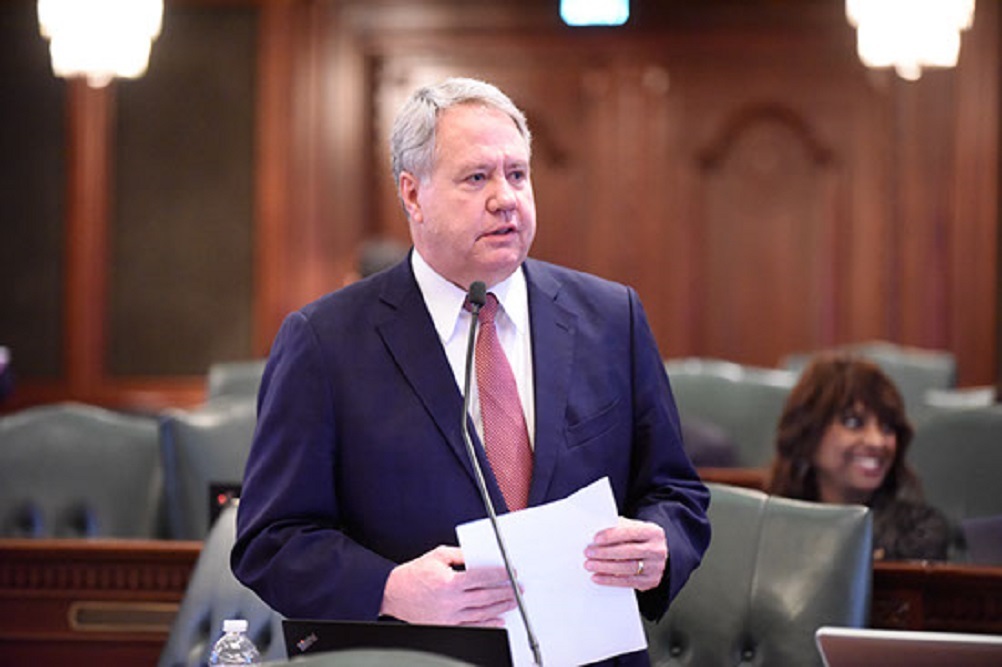 In an effort to strengthen Scott’s Law, state Rep. Jay Hoffman, D-Swansea, recently passed a package of new protections for Illinois police, firemen and other first responders, including harsher penalties for drivers who fail to move over or slow down when passing an emergency vehicle on the side of the road. Hoffman’s measure has been sent to Gov. J.B. Pritzker for consideration.

“State law already requires drivers to move over for any emergency vehicle that is stopped with its lights activated to help protect first responders, but the rise in highway traffic collisions involving motorists and police and firemen has spiraled out of control,” said Hoffman. “It is clear that more must be done to first responders, ensuring they return home safely to their families at the end of their shift.”

Collisions between motorists and police have risen significantly in 2019. Hoffman’s legislation comes in response to the 2019 deaths of Trooper Brooke Jones-Story, Trooper Christopher Lambert, and Trooper Gerald Ellis of the Illinois State Police, who were fatally hit by passing vehicles while on duty. Hoffman stood with lawmakers from throughout the state to pass Senate Bill 1862, which would enhance penalties for persons who neglect to yield or move over for State Police when traveling on Illinois highways.

“First responders put their lives on the line every day to keep our communities and roadways safe,” Hoffman continued. “Strengthening penalties on drivers who break the law, and making sure the public is aware of the danger of not moving over, will ensure that we are taking every possible step to prevent these tragedies from reoccurring in the future, so I urge the governor to sign this legislation into law.”