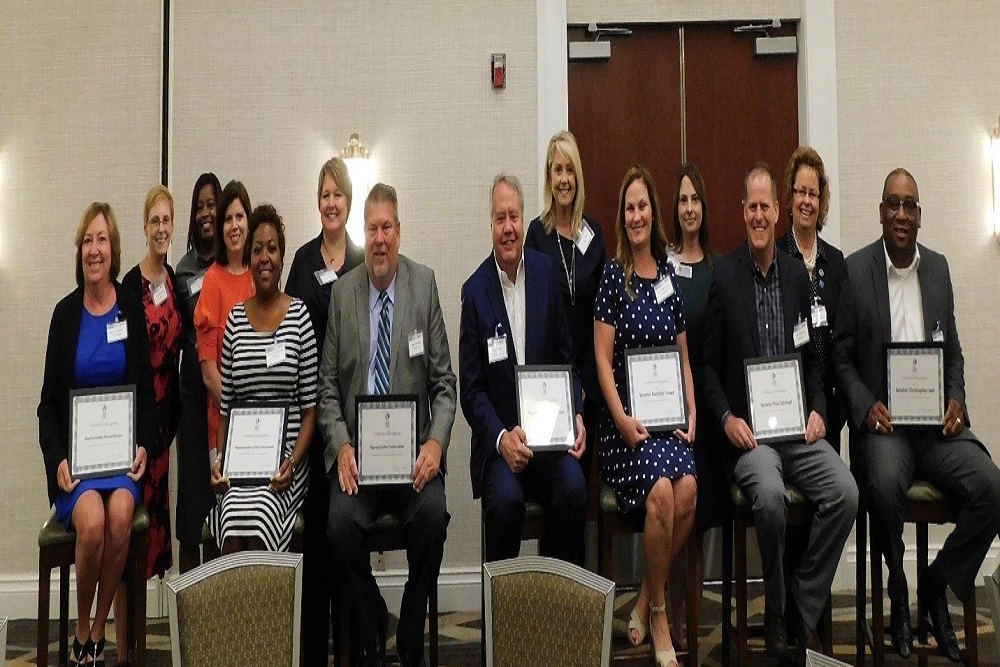 “It is my priority to support our military in every way possible, and that includes ensuring that military spouses who are realtors, nurses and other licensed professionals are able to get Illinois licensure to continue practicing their profession in our state,” said Hoffman. “This new law is critical with our close proximity to Scott Air Force Base, and will help make the transition for military families moving to Illinois much easier.”

Hoffman and Greenwood passed House Bill 1652 to accelerate the process for professional licensure with the Illinois Department of Financial and Professional Regulation (IDFPR). Under this measure, which was recently signed by Gov. J.B. Pritzker, IDFPR will establish a military liaison to oversee the application process at the department, and extend the lifetime of such licenses to three years to accommodate active duty military and their spouses temporarily stationed at military bases throughout the state.