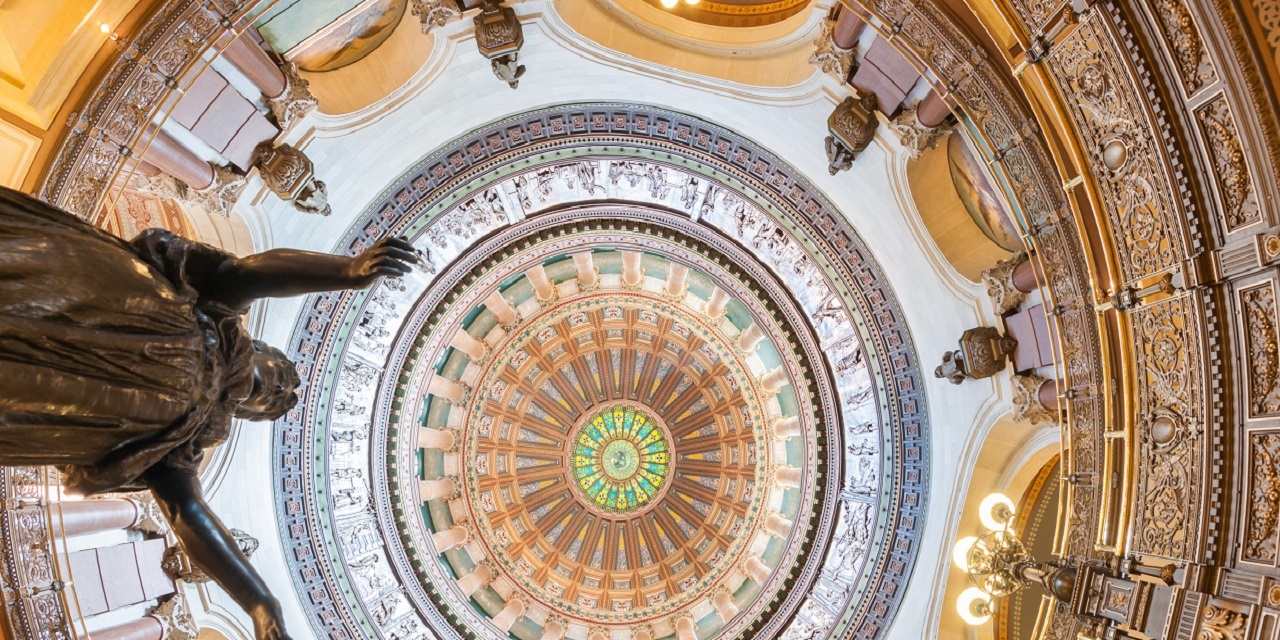 Illinois state Rep. C.D. Davidsmeyer (R-Jacksonville) is convinced that two Democratic-sponsored bills recently passed in the legislature should be just the start of a longer process aimed at curbing corruption in Springfield.

“The people of Illinois cannot take the pressure off of the General Assembly until real ethics reform occurs,” Davidsmeyer said in a press release. “Illinois is home to the most politically corrupt city in the nation, which has earned the well known term ‘Chicago-style politics.’”

With an array of federal corruption probes playing out that find various state lawmakers at their center, lawmakers thus far have passed legislation to create a commission to study the problem and a provision calling for stricter requirements on certain issues. Davidsmeyer is among the many Republican legislators arguing that the two bills fall well short of a substantive solution. 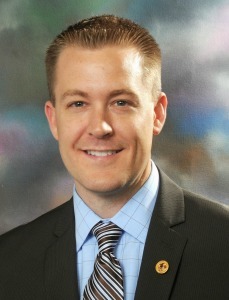 “In the last month, several sitting legislators have been targeted by the FBI on federal corruption charges,” Davidsmeyer said. “All of them are from the majority party. Democrats are only now pretending to care about ethics.”

In the case of House Joint Resolution 93, which calls for a report by the new ethics commission, Davidsmeyer says it is no coincidence that the first report is not due until after the 2020 primary election.

Want to get notified whenever we write about Illinois Representative C.D. Davidsmeyer (D-100th) ?

Sign-up Next time we write about Illinois Representative C.D. Davidsmeyer (D-100th), we'll email you a link to the story. You may edit your settings or unsubscribe at any time.