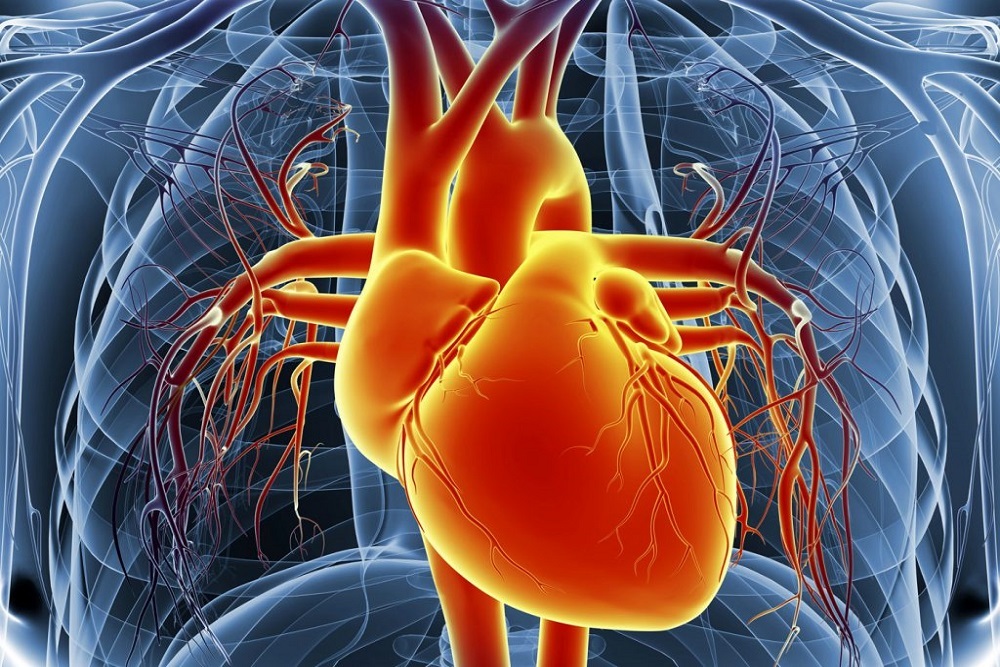 It beats approximately 2.5 billion times in the average human lifespan. They contain many miles worth of airways, each filled with millions of cleansing alveoli that, if laid side by side, would cover the same surface area as a tennis court.

We’re talking about the heart and lungs, the foundations of the cardiopulmonary system. And those vital organs are the subject of “Easier Beats and Breaths,” a monthly support group at Alton Memorial Hospital. Call 800-392-0936 to reserve your spot in the group, which meets from 11 a.m.-12:30 p.m. the first Monday of each month in Room G-252 on the AMH Olin Wing ground floor.

Because it consists of perhaps the two most important organs in your body, the health of your cardiopulmonary system is indeed a matter of life or death. According to the American Heart Association, more than 425,000 Americans die of a heart attack annually. A multitude of diseases and other conditions also spell danger for your heart and lungs.

“Some of us are more susceptible to these diseases because of genetics,” said Jamie Goss, a Respiratory Care educator at Alton Memorial who will co-facilitate the group along with Tammy Amizich and Jeff Zacha. “But many of us also increase our risk by our lifestyle choices. Smoking, eating an unhealthy diet, being overweight, not exercising – engaging in these habits is like putting your cardiopulmonary system in the center of a big target. Sooner or later, you’re going to get hit.”

The good news is we can all take steps towards a healthier cardiopulmonary system. By quitting smoking, eating healthfully, and losing excess weight, we can add years to our life. And by adding exercise, we create for ourselves a stronger heart and stronger lungs.

Learn more each month at Alton Memorial Hospital by attending “Easier Beats and Breaths,” which replaces the “Make Every Breath Count” support group that had been meeting monthly at AMH.

Want to get notified whenever we write about Alton Memorial Hospital ?

Sign-up Next time we write about Alton Memorial Hospital, we'll email you a link to the story. You may edit your settings or unsubscribe at any time.