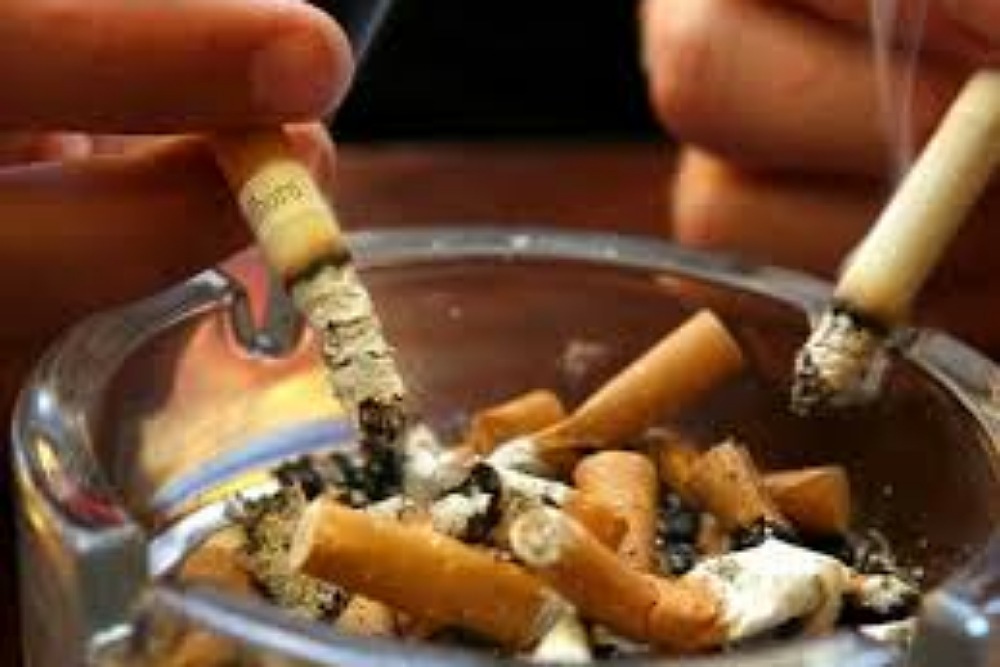 Despite nationwide decreases in smoking over the decades, it still remains the country’s leading cause of preventable disease. For current smokers or those who have recently quit, an easy test can further detect lung cancer in its earlier stages, and it is available right here in the local community.

The goal of the screening program is to detect cancer at an early stage, even before someone has symptoms. At an early stage, surgery or other treatment options are possible and the cure rate can be much higher.

The screening is a non-invasive low dose CT scan that can detect nodules or spots on your lung, which might be early indicators of lung cancer. The CT imaging technology uses an eighth of the radiation as that of a standard CT so there is very little risk in lung cancer screening.

Lung cancer continues to be one of the most common cancers worldwide, claiming more lives yearly than breast, colon and prostate cancers combined. It is estimated that lung cancer accounts for nearly one in five cancer deaths globally.

The most important factor in preventing lung cancer is to not smoke at all or for those who do smoke to start a smoking cessation program to help them quit immediately. This is important for the smoker and for those around them who can also be affected by secondhand smoke. About 85% of all lung cancers are found in smokers and the remainder is caused by secondhand smoke exposure.

Lung cancer is, unfortunately, one of those diseases where symptoms may not present until the late stages, when treatment options are limited, and the survival rate is very low. Early symptoms include:

By signing up you agree to receive email newsletters or alerts Metro East Sun. You can unsubscribe at any time.
For more information on the low dose lung cancer screening at St. Elizabeth’s, visit steliz.org/Medical-Services/Imaging/Lung-Cancer-Screening.

Want to get notified whenever we write about St Elizabeth's Hospital ?

Sign-up Next time we write about St Elizabeth's Hospital, we'll email you a link to the story. You may edit your settings or unsubscribe at any time.