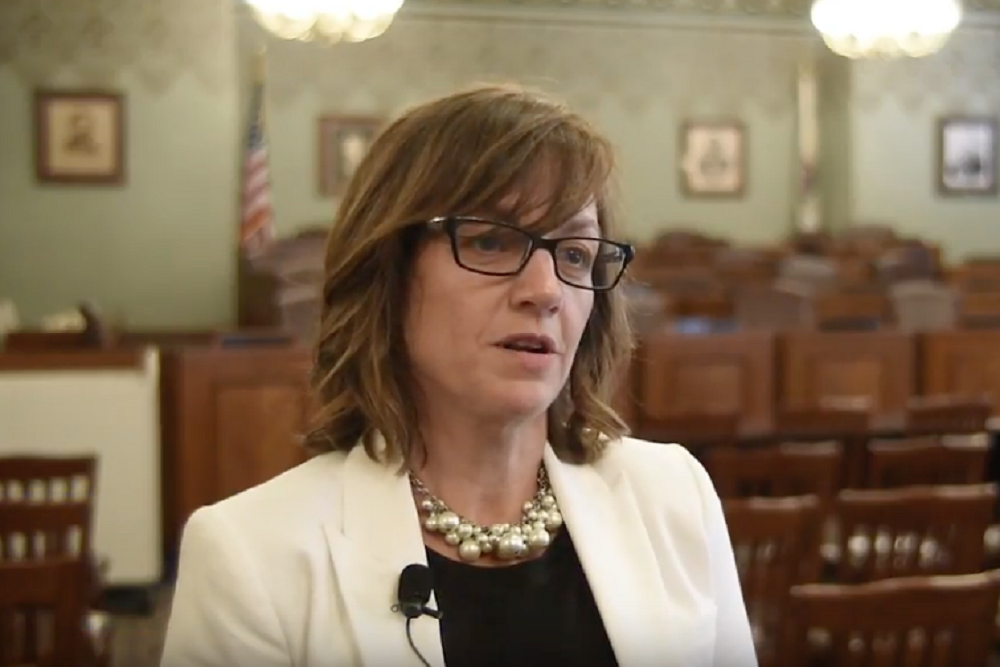 To promote local engagement in the legislative process, state Rep. Katie Stuart, D-Edwardsville, will be hosting a Witness Slip Seminar at the Edwardsville Public Library from 6 p.m. to 7 p.m. on Jan. 16.

“There are many ways in which residents can voice their opinion on legislative issues, but witness slips provide a reference for legislators to see how groups or people in their area feel about certain bills,” said Stuart. “If organizations or individuals wish to let the entire General Assembly know their opinion on legislation, witness slips are the best way to do so.”

Witness slips are read into the official record during committee hearings to inform lawmakers if certain groups or individuals support or oppose certain bills. They are a vital part of the legislative process and can be filed electronically for any bill scheduled to be heard in a House committee

“I encourage anyone that lives in my district to continue sending me emails and calling my office to voice their opinion, but witness slips can also be an effective way of voicing an opinion about legislation,” continued Stuart. “The process is just as easy as sending an email and can be done from the comfort of your computer.”

Want to get notified whenever we write about Illinois State House District 112 ?

Sign-up Next time we write about Illinois State House District 112, we'll email you a link to the story. You may edit your settings or unsubscribe at any time.