“I think a tax like that will result in us continuing to see instances of people leaving in droves for places with lower taxes,” Moore told the Metro East Sun. “It’s the opposite of what Illinois needs. I could see us going in a totally opposite direction and adopting a regressive tax that rewards the people who pump money into our economy by starting businesses and putting people to work over something like this.”

Moore says he cannot possibly see how the tax can make good on Gov. J.B. Pritzker’s claim that only the state’s wealthiest residents will see a rise in their income tax rates. 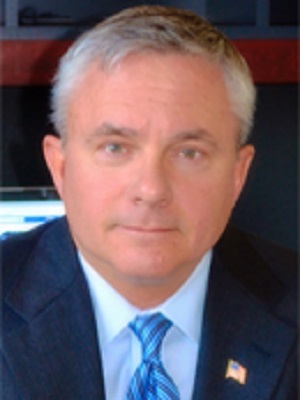 “I think there will be losers that aren’t advertised to be losers, just like with just about every other tax,” Moore said. “In this case, it will overwhelmingly be middle-class residents.”

With progressive or graduated tax systems in California and Connecticut having fallen far short of expectations, Moore says it's easy to understand why Democrats support the structure.

Revenues in California have been barely half of what was promised, and Connecticut has lost more than $10 billion and 360,000 jobs since switching to a progressive income-tax rate.

Want to get notified whenever we write about Madison County Board ?

Sign-up Next time we write about Madison County Board, we'll email you a link to the story. You may edit your settings or unsubscribe at any time.