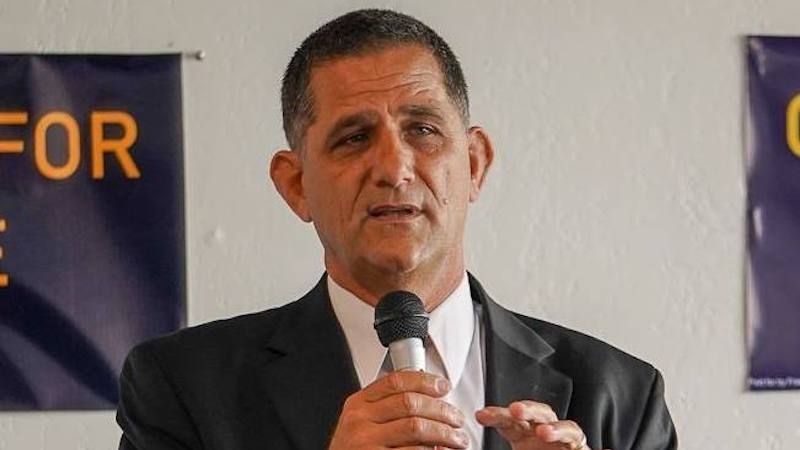 Former House candidate Mike Babcock (R-Bethalto) fears lawmakers in Springfield have lost their way when it comes to the state’s runaway taxes.

“We need a new vision,” Babcock told the Metro East Sun. “What they’re doing now isn’t getting the job done. All those that want to continue supporting the way we’re currently doing things need to be run out of town and need to go now.”

A new WalletHub “Best and Worse States to be a Taxpayer” survey finds Illinois resident once more shouldered the highest total state and local tax burdens in the country in 2019. When weighted against the media state income, the average Illinois household paid $8,902 last year and that cost is projected to climb even higher this year.

“It doesn’t surprise me,” Babcock added. “When you’re borrowing money to pay debt instead of to build infrastructure or grow the economy it’s bad for everyone because it’s bound to push taxes up.”

Babcock argues the progressive tax being pushed by Gov. J.B. Pritzker as a replacement for the current flat tax system will only make things worse.

“I don’t think raising taxes is the solution,” he said. “I’m not seeing any place where he’s proposing cutting taxes. We need to stop with all the wants and overspending and only focus on the things that are truly needed.”

Babcock said he senses that residents have grown leery of all the debt and spending they’re forced to cover.

“If there could be a revolt, I believe it would take place tomorrow,” he said. “As the economy goes further south, the more people will leave the state. We need politicians that care about the state to the point they’re willing to do the really hard stuff that needs to be done like balancing the budget and getting all this spending under control.”

Want to get notified whenever we write about Mike Babcock for State Representative ?

Sign-up Next time we write about Mike Babcock for State Representative, we'll email you a link to the story. You may edit your settings or unsubscribe at any time.