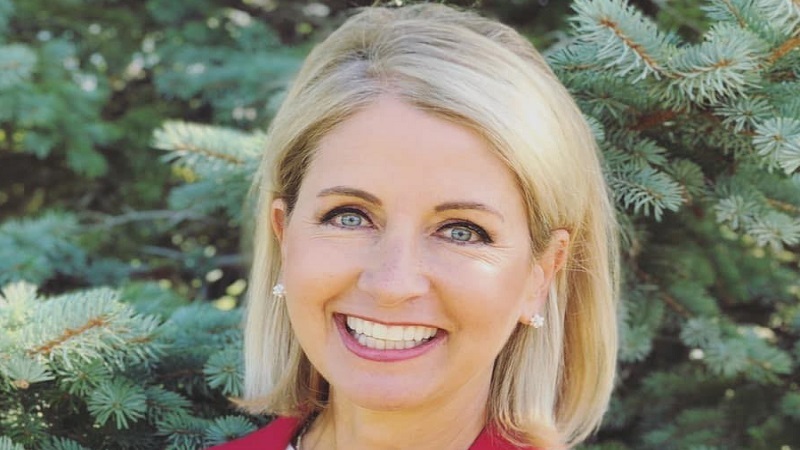 "Thank you IL-15 for a decisive victory last night! I am honored to have the opportunity to serve as your representative," Miller said in a Facebook post on Wednesday. "None of this would have been possible without my amazing team and hard-working volunteers."

"I'm looking forward to going to Washington and supporting the America First agenda, which includes securing our borders, defending our Second Amendment rights, supporting him [Trump] as the most pro-life president we’ve ever had, and fighting against the socialist agenda," Miller said at the Republican Candidate Forum last month.

In the interview, Miller said she would stay connected to her constituents if elected to Congress.

"I understand their concerns and priorities because I’ve lived them myself as a mother, grandmother, farmer and businesswoman in the district," Miller said.

In the general election, she will run against Democratic nominee Eryka Weaver.