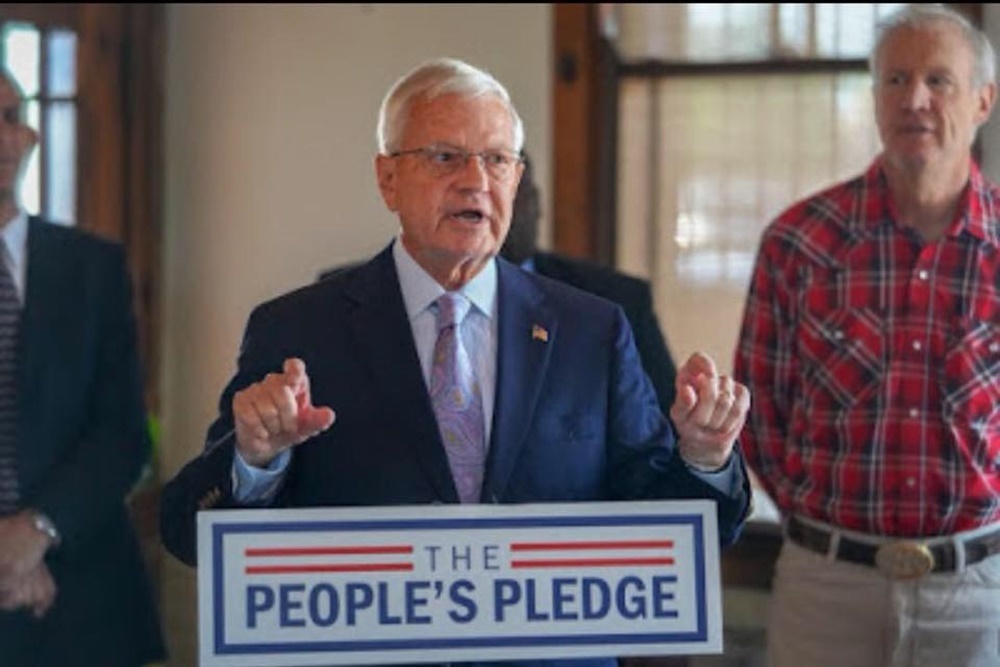 Dwight Kay has seen it all before when it comes to Illinois’s never-ending budget struggles. Still, he wonders where the state will go from here.

“Chicago, albeit a big city, has big problems,” Kay, a former Republican representative in the 112th House District, told the East Central Reporter. “The million dollar hole in the budget is a little bigger than they’re pronouncing and the way they’re attempting to address the problem is certainly a wrongheaded way to go about budgeting.”

According to Illinois Policy Institute (IPI), Chicago Mayor Lori Lightfoot is hoping to be able to convince lawmakers the way to go in filling the void is to impose a new tax on high-end professional services, such as legal and accounting work. The plan also calls for slapping a tax on all home sales that top $1 million.

Lightfoot plans to take her vision center stage during a pair of upcoming veto sessions before the Illinois General Assembly scheduled over six days between now and November.

Kay said the plan and approach already strikes him as being misguided.

“Even now, the idea is not to cut waste or spending out of the budget. It’s to crawl on the backs of taxpayers and try to squeeze every dime out of them,” he said. “That’s the general, Illinois way of doing business. It’s also the way Chicago wants to do business, to suck every last dime out of taxpayers until you cause them to leave the state.”

IPI adds the $1 billion deficit largely stems from such obligations as pension contributions and pending pay raises for public safety workers and teachers. Lightfoot is attempting to sell her plan as a way of avoiding the need to again raise property taxes across the state, which in the city already stand at record-high levels.

“You’ve already had a lot of businesses close down in Cook County and a lot of people leave,” Kay added. “At some point, people say enough is enough. Politicians don’t understand that, they don’t seem to live in the real world. A couple things about politicians: most aren’t qualified to do serious budget analysis and even those that know how don’t care to. They’re following the direction of one or two leaders in state and if you don’t like that as a politician you probably won’t last long in Illinois. There’s not a lot of brain power put to work when it comes to the budget.”