Illinois state Sen. Jason Plummer (R-Edwardsville) is taking it upon himself to spread the word about an Illinois State Police (ISP) alert warning the public of a nationwide phone scam targeting the elderly.

According to Plummer’s website, an increasing number of people in the area have been alerting ISP of scam phone calls they received with a voice claiming the person’s “grandson has been arrested or is in trouble.”. Caller ID for the calls reportedly show that they are coming from ISP, but authorities say that is part of the scam.

“Citizens should be aware of this scam, and remember that the Illinois State Police does not ask for personal information and will never call to solicit money on behalf of the department or ask you to send money for any reason,” said the post on Plummer’s website. “Citizens are advised to hang up immediately and cautioned to not provide any personal information.” 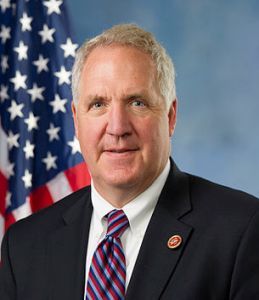 Since arriving in Springfield, Plummer has largely emerged as the face of his 54th Senate District, taking on such tasks as ending the state’s “tax-and-spend” policies and gerrymandering.

The Belleville News-Democrat reports that Plummer has become such a household name in the community he is now widely considered to be weighing a run for statewide office, namely for the seat of U.S. Rep. John Shimkus (R-Collinsville), who has announced he will not be seeking reelection in the 15th District after serving 12 terms.