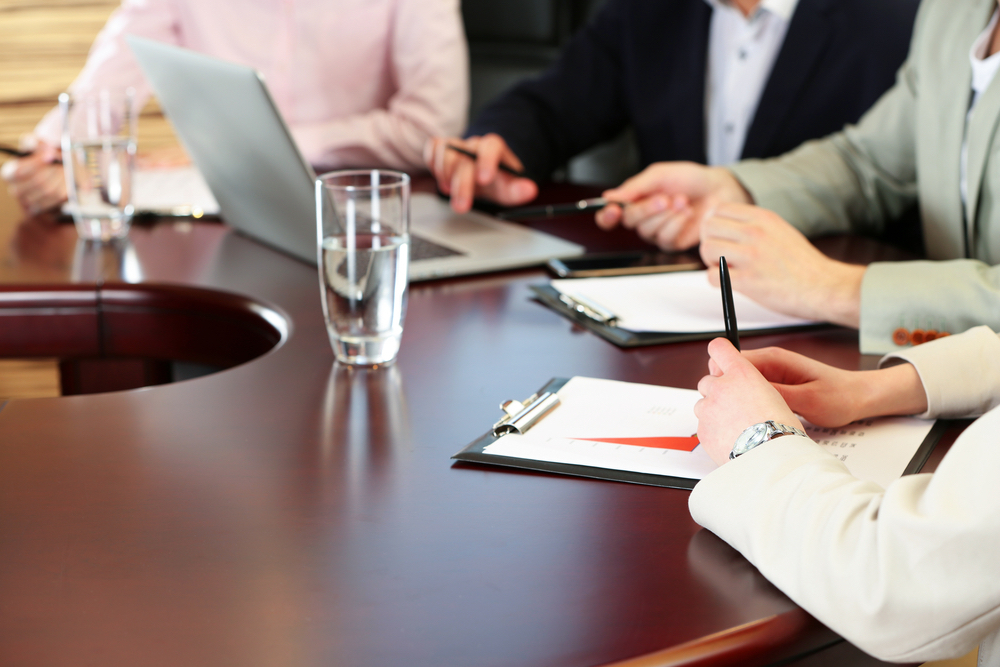 Here is the minutes provided by the council:

The regular meeting of the Fairview Heights City Council was called to order at 7:00 P.M. by Mayor Mark Kupsky in the Municipal Complex, 10025 Bunkum Road, Fairview Heights, IL with the Pledge of Allegiance and Invocation by City Clerk Karen J. Kaufhold.

COMMUNICATIONS FROM THE MAYOR

Mayor Kupsky stated that there are 50th Anniversary signs available to the Aldermen for placement in their wards and also available for residents; Mayor stated the Party in the Park was held this past Saturday and was a huge success; Mayor stated that recycling and waste hauler services will be discussed tomorrow night at the Operations Committee meeting;

City Clerk Kaufhold announced the Salute to the Arts will be held on August 23rd, 24th and 25th at Moody Park.

Proposed Ordinance No. 10-'19, an Ordinance establishing a Property Assessed Clean Energy (PACE) Area and establishing a PACE Program to finance or refinance construction and installation of energy projects, and other matters related thereto. Motion made by Alderman Wagner. Seconded by Alderman Baeske

Proposed Ordinance No. 11-'19, an Ordinance establishing an Administrator for a Property Assessed Clean Energy (PACE) Program to finance or refinance construction and installation of energy projects, and other matters related thereto. Motion made by Alderman Wagner. Seconded by Poletti. Alderman Peck moved to amend the Memorandum of Understanding by deleting the date of June 18th, 2019 and replace with a blank line. Seconded by Alderman Poletti. Motion carried. Proposed Ordinance No. 11-'19 was read for the first time.

Want to get notified whenever we write about City of Fairview Heights City Council ?

Sign-up Next time we write about City of Fairview Heights City Council, we'll email you a link to the story. You may edit your settings or unsubscribe at any time.