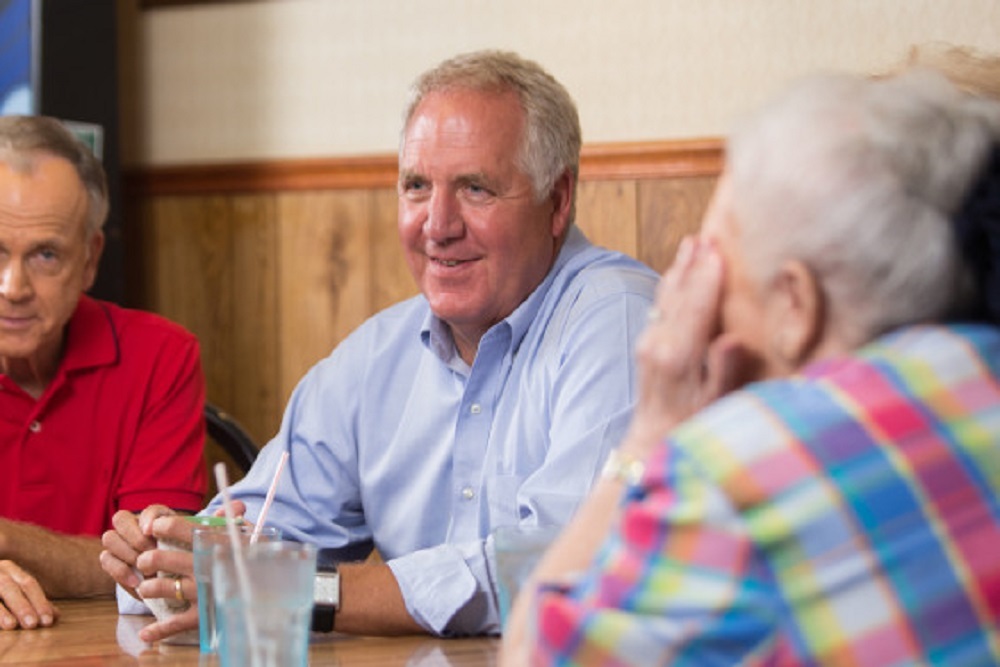 Illinoisans will indeed lose the representation of longtime Southern Illinois Republican Congressman John Shimkus (R-Danville), who this week reaffirmed his decision to retire from the 15th Congressional District seat he has held for more than 20 years.

"After weighing the pros and cons, I have decided to reaffirm my plan to retire," Shimkus said in a statement emailed to the Metro East Sun.

Shimkus also expressed hope that his final days in a largely deadlocked and embattled Congress will be productive, particularly in the U.S. House Energy and Commerce Committee.

"I look forward to finishing the 116th Congress with my colleagues," Shimkus said in his statement. "Despite all the angst displayed daily, members of the committee are working diligently on some bipartisan compromises. If we are successful, they could very well find their way to the president’s desk for his signature."

Shimkus, a Collinsville native, has represented the Metro-East Chicago Congressional District since he was first elected to the seat in 1996. District 15 is spread across 33 counties in Central and Southern Illinois and maintains offices in Danville, Effingham, Harrisburg and Maryville.

"This announcement created quite a whirlwind of activity regarding who would replace Congressman Walden as the next Republican leader on the Energy and Commerce Committee," Shimkus said. "Much speculation focused on me, as a senior member of that committee, even though I had also announced my retirement in August."

The possibility of taking over Walden's seat on the committee was tempting, Shimkus said.

"I was asked by local Republicans, party leaders in Washington D.C., and a bipartisan group of rank-and-file House members to reconsider my retirement," he said. "I was honored by their outreach. In response to their lobbying, I promised to seriously consider the request, which I did last week in D.C. and this past weekend at home."

Shimkus told Metro East Sun late last week that he would think about it over the weekend.

In his statement on Monday, Shimkus thanked his wife Karen and their sons David, Joshua and Daniel, as well as the "entire Shimkus clan and our extended family.

"I also appreciate everyone who made their thoughts known to me this past week," he continued. "And there is no better staff than mine, in D.C. or in Illinois. 'There is a time for everything, and a season for every activity under the heavens,' from Ecclesiastes 3:1."