Rep. Shimkus' retirement plans on hold – at least for the moment 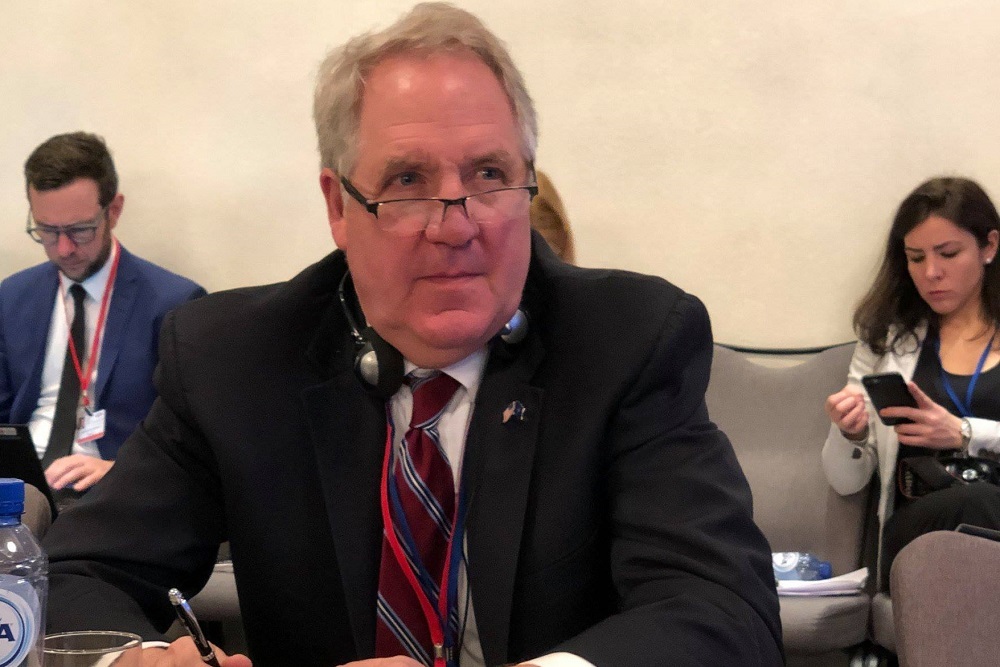 Illinoisans may find out next week whether longtime Southern Illinois Republican Congressman John Shimkus (R-Danville) will change his mind about retiring from the 15th Congressional District seat he has held for more than 20 years.

"I have been asked to reconsider my own retirement plans," Shimkus said in a statement emailed to Metro East Sun. "I have heard from fellow House members in Washington, as well as from constituents in my district and supporters throughout Illinois, who believe I can make a real difference if I get the opportunity to be a committee leader. I am currently weighing the pros and cons of the situation."

Shimkus also said it will not be long before an announcement, one way or the other.

"I know that time is of the essence, so I expect to discuss the matter with my family when I return to the district for the weekend and announce my decision immediately thereafter," Shimkus wrote in the email.

A Collinsville native, Shimkus has represented the Metro-East Chicago Congressional District since he was first elected to the seat in 1996. District 15 is spread across 33 counties in Central and Southern Illinois and maintains offices in Danville, Effingham, Harrisburg and Maryville.

In his announcement in August, which is still on his website, Shimkus said he would not seek reelection and that representing Illinois has been a great honor.

"It has been the honor of my lifetime," the U.S. Rep. said in last summer's statement. "I will leave the political field knowing that I have served honorably and, with the help of many, accomplished a lot for my constituents, our state and our nation."

Following Walden's announcement, rumors began to spread that Shimkus was having a change of heart and he soon confirmed those rumors.

"It’s true, I am at least reconsidering," Shimkus was quoted in Politico on Tuesday.

Want to get notified whenever we write about U.S House of Representatives ?

Sign-up Next time we write about U.S House of Representatives, we'll email you a link to the story. You may edit your settings or unsubscribe at any time.