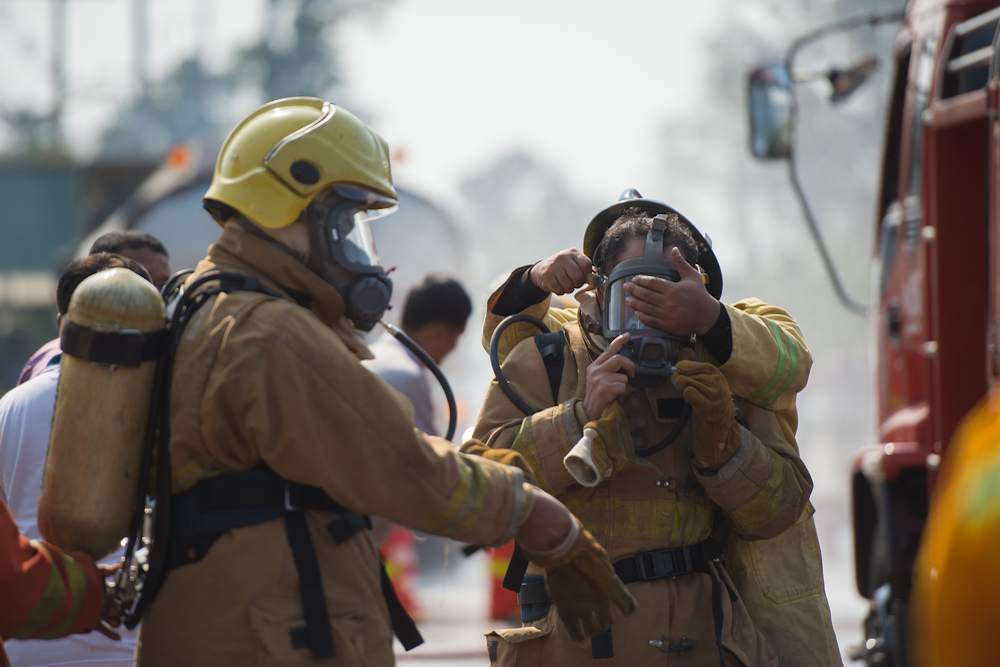 State Sen. Jason Plummer (R-Edwardsville) is on a mission to ensure that first responders are protected along with the interests of Illinois taxpayers.

Plummer is sponsoring Senate Bill 2312, which seeks to close a loophole that could endanger the benefits of first responders belonging to some of the state’s more well-managed pension plans.

“I have been saying for years that we must protect taxpayers and get our arms around the pension mess in Illinois,” Plummer recently said in a press release. “So, yes, I’m a skeptic when those who have fought common sense reform and soaked the taxpayers every step of the way suddenly appear to take some responsibility.” 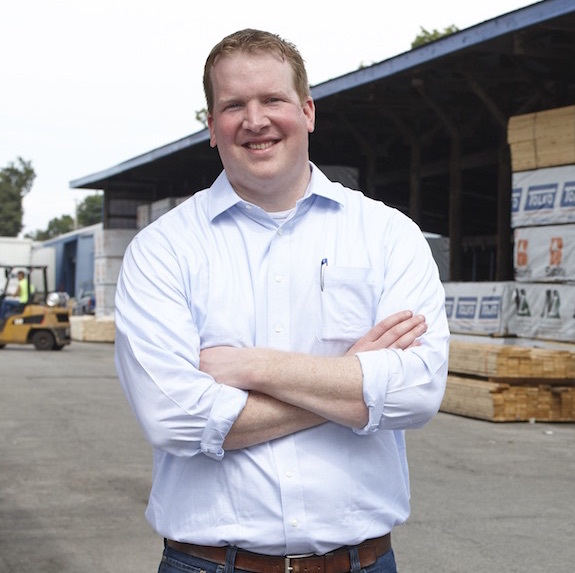 Plummer’s latest push comes a week after lawmakers passed SB 1300, a pension-consolidation bill that seeks to join as many as 649 local police and fire pension boards across Illinois into two just two boards.

“Unfortunately, the plan passed last week lacked a simple protection to ensure that local dollars can’t ultimately be used to create a system where well-managed pension funds are used to bail out those that have been poorly managed,” Plummer said in the release. “My proposal would add this vital safeguard.”

Plummer’s bill seeks to enact a provision stipulating that no legislation can prohibit local funds from continuing to receive a proportional share of the return on their investment.

“Would you want your 401(k) or retirement savings transferred to some new agency in Springfield, considering their track record?” he asked. “Or would you prefer to have your retirement savings managed at a local level by people you know with a strong track record of competence and financial solvency? I hear the concerns of local police officers and firefighters loud and clear and, frankly, I totally get it.”