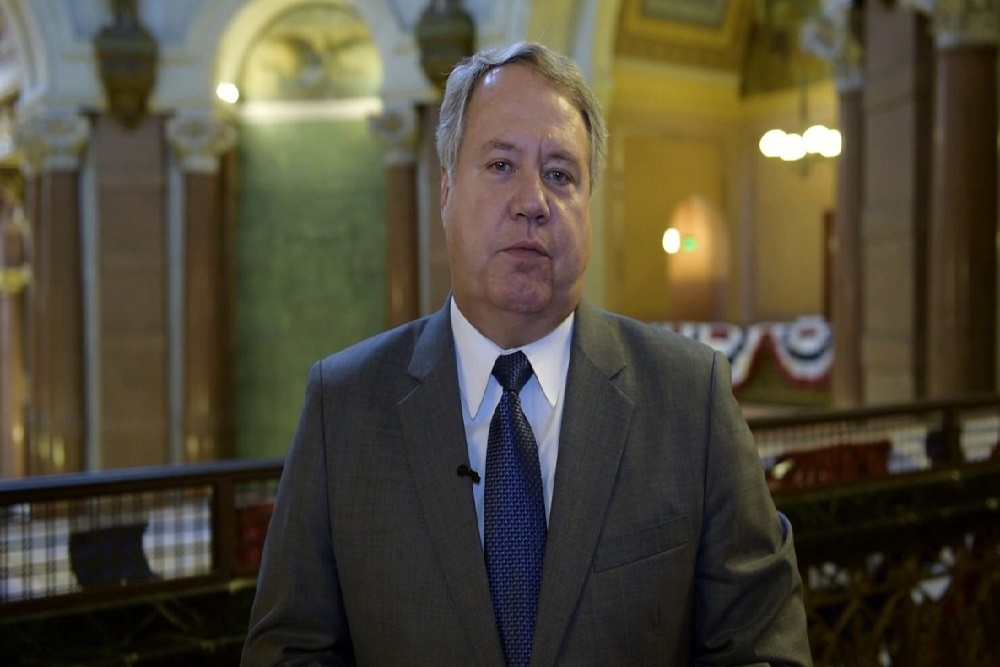 Under a new law passed by State Rep. Jay Hoffman (D-Swansea), Illinois police, firemen and other first responders will have stronger protections from distracted motorists, including harsher penalties for drivers who fail to move over or slow down when passing an emergency vehicle on the side of the road.

“Unfortunately, distracted driving is at an all-time high. It is up to all drivers on our roadways to pay attention and drive safely, free of distraction as police, firemen and other first responders work to keep us safe,” said Hoffman. “I called on lawmakers to take action, because even though state law already requires drivers to move over for any emergency vehicle that is stopped with its lights activated, the rise in highway traffic collisions involving motorists and police and firemen has continued to spiral out of control.”

Collisions between motorists and police rose significantly in 2019. Hoffman’s law came in response to the 2019 deaths of Trooper Brooke Jones-Story, Trooper Christopher Lambert, and Trooper Gerald Ellis of the Illinois State Police, who were fatally hit while on duty. Hoffman passed Senate Bill 1862 with overwhelming bipartisan support, strengthening Scott’s Law by enhancing penalties for persons who neglect to yield or move over for State Police when traveling on Illinois highways.

“This new law strengthens Scott’s Law by prioritizing the safety of police, firemen and other first responders, ensuring they return home safely to their families at the end of their shift,” Hoffman continued. “Cracking down on drivers who break the law and making sure the public is aware of the danger of not moving over will ensure that every step possible is taken to prevent these tragedies from reoccurring in the future.”