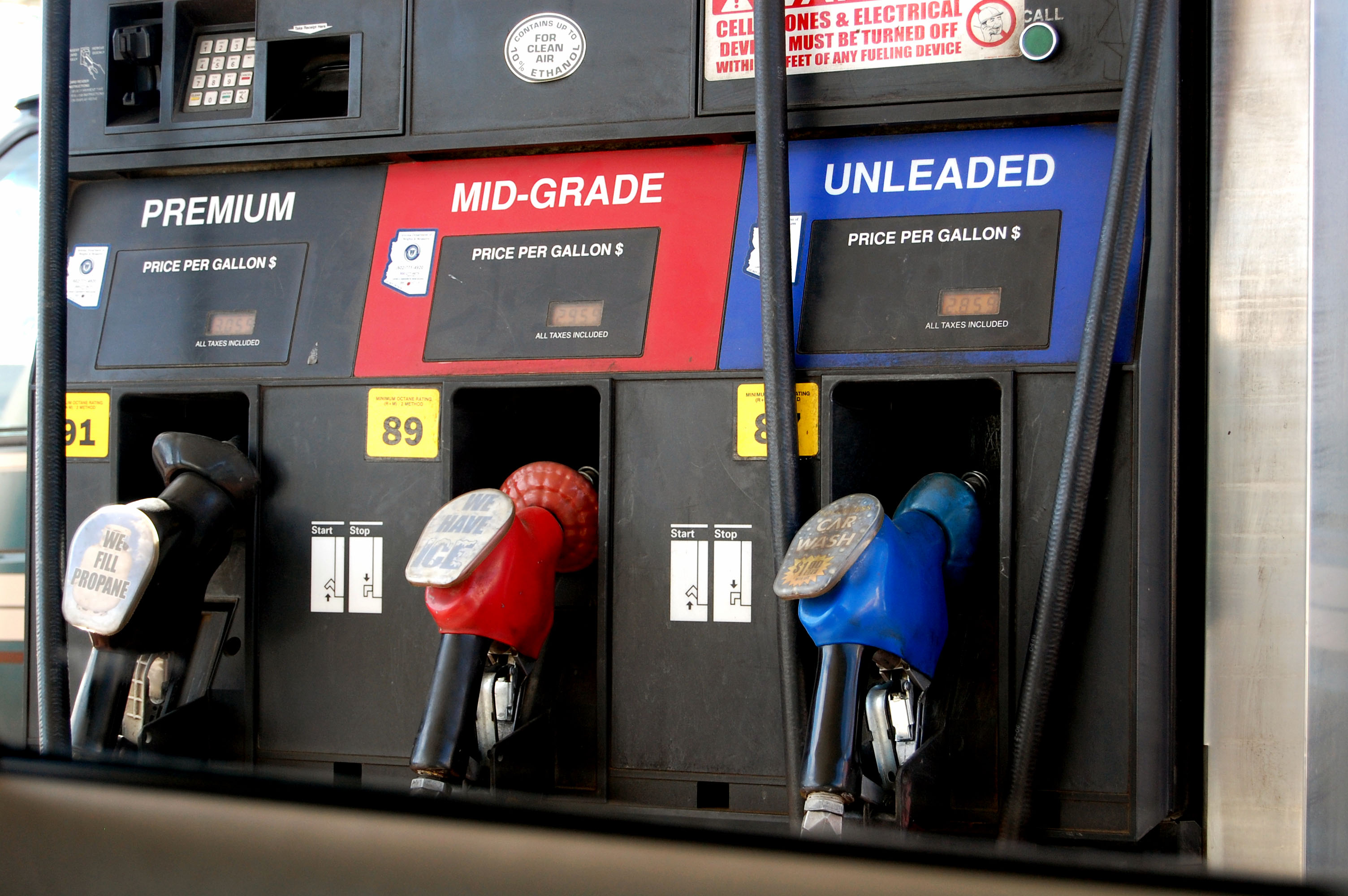 Illinois raised the tax on gasoline, effective July 1, to the displeasure of residents throughout the state.

About 15 protesters backed up traffic on Monday along a busy intersection in Collinsville as a statement against the doubling of the state gas to 38 cents as part of Gov. J.B. Pritzker's new $40 billion state budget.

Demonstrators intimated they thought they were speaking for all state residents in making their voices heard.

“We’re fortunate here,” Collinsville resident Jim Achenbach told Illinois Policy Institute (IPI). “We’re 12 miles from St. Louis, so we can go buy our gas in Missouri. Think about those folks in Springfield or Peoria. They can’t buy in Missouri.”

Throughout the day, driver after driver followed instructions on a sign Achenbach carried that encouraged them to “honk against the tax hike,” with one woman even going so far as to put an air horn out her car window.

“They say they want to tax the rich, but these taxes hurt poor people,” Achenbach said. “Poor people can’t help but buy gas. They get hurt more by cigarette taxes, too. Taxing the rich is not what Pritzker’s doing.”

According to IPI, with the increase, statewide average gas prices stood at $2.91 per gallon on Monday, the first day of the new tax, nearly half a dollar more than average prices in Missouri and higher than all other neighboring states. Overall, the increase is forecast to cost the average driver in Illinois about $100 more per year, and that may be only the start as the tax is tied to inflation and could continue to rise each year without requiring lawmakers' approval.

At the same the new gas tax went into effect, Illinois residents were also hit with an additional $1 per pack tax on cigarettes. In all, the new state budget carries at least 21 provisions that pave the way for higher taxes or fees.

“They keep turning up the heat, and you don’t realize you’re being cooked alive by the taxes,” Collinsville resident Jeanne Lomax said. “It’s beautiful here. We love our home, but they are ruining it. They keep putting more and more taxes on us and are running us out of our home.”