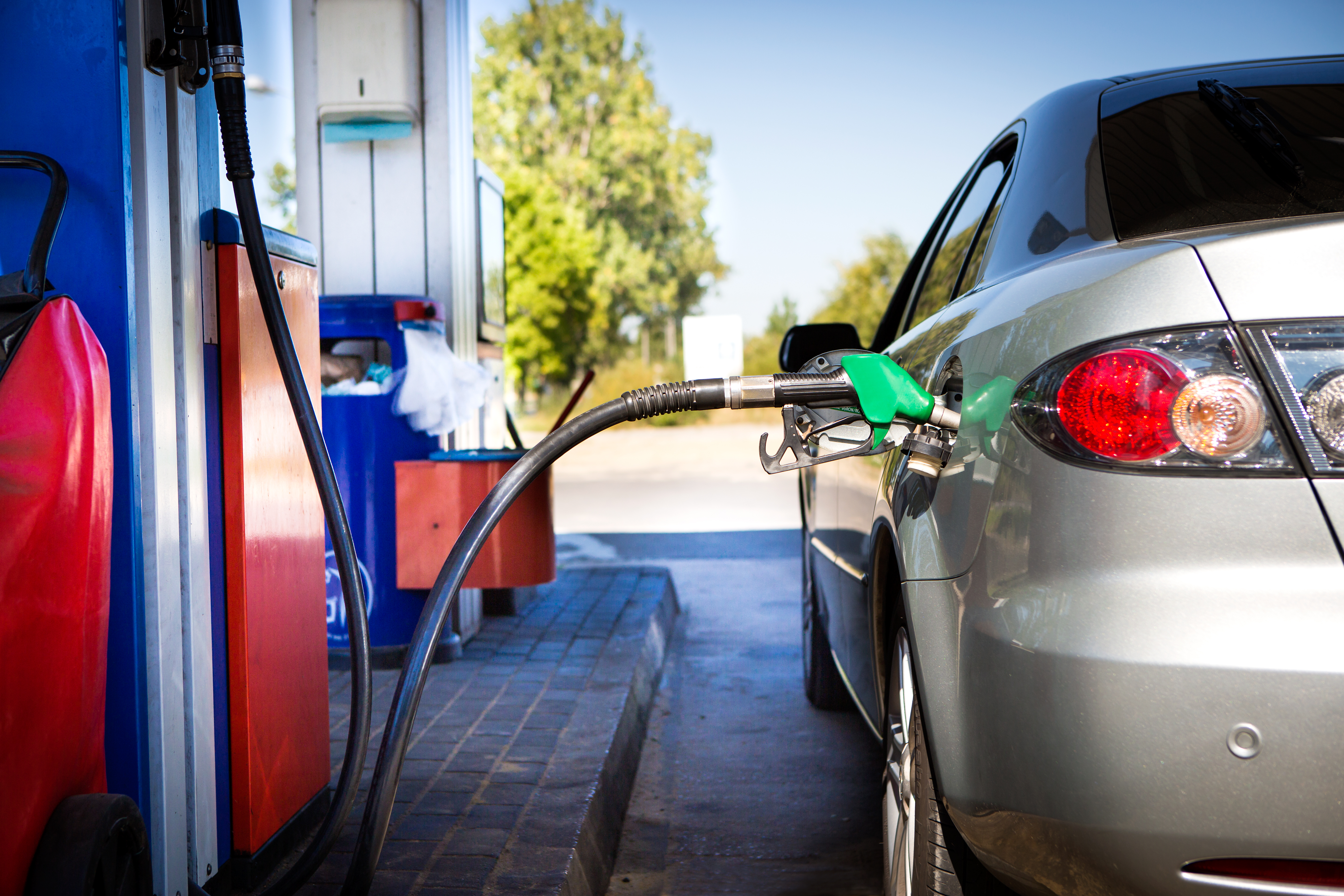 “This is something that will impact everyone, regardless of income level or property ownership,” Dial told the Metro East Sun. “It will increase monthly expenses because people have to pay bills and, depending on how much you have to travel, this will have impact. For me, I have to travel all around the state.”

On July 1, a slew of new taxes and raised fees went into effect across the state as part of a plan to generate funding for Gov. J.B. Pritzker’s $45 billion capital spending budget. Among the raised taxes is a doubling of the state gas tax to 38 cents per gallon, which is expected to cost every motorists at least $100 more in annual fuel taxes en route to generating upwards of $1.2 billion overall.

According to the Tax Foundation, motorists in Illinois are now saddled with the third-highest state and local gas tax burden in the U.S., and the worst may still be yet to come. The new law also binds the state gas tax to the rate of inflation, meaning taxes could go higher at any time based on the overall condition of the economy.

“Politicians that want more of our tax money are always making more promises to other people about how they’re going to get everyone else’s tax money,” Dial added. “Politicians keep making these promises to get support and to remain in power. All of them want an extra feather in their cap to show it off. They’re not fighting for us; they just want to stay in power and will pander to every group they can to remain in power.”

Illinois Policy Institute reports that Illinois has already lost population in each of the last five years with those bolting pointing to ever-rising taxes as their primary motivation.