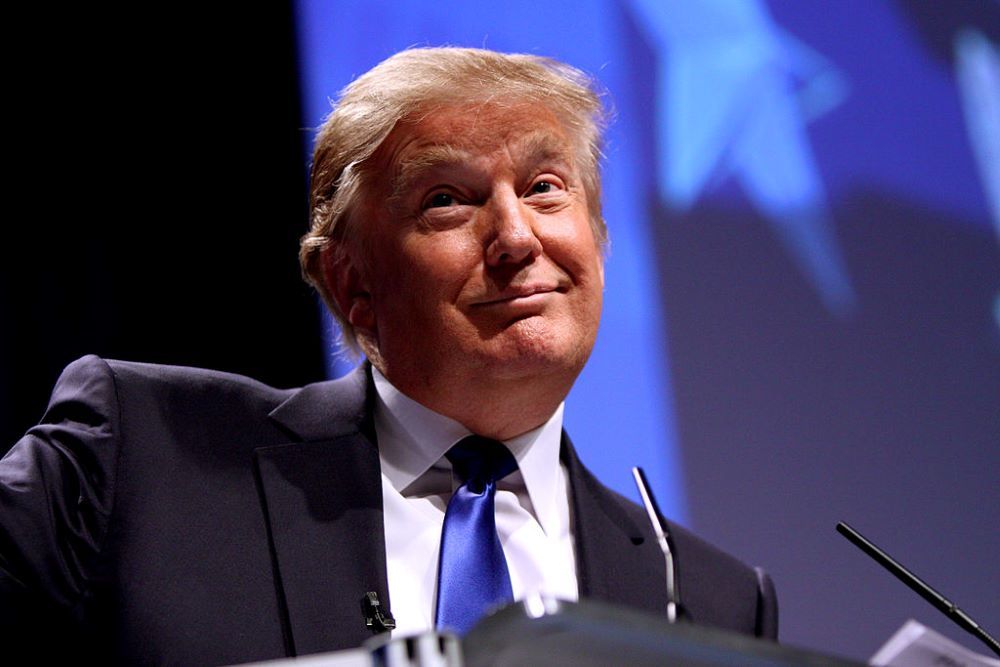 A recent political fundraiser for an elected official in Illinois included a mock assassination of President Donald Trump that evoked outrage from Republicans and Democrats.

“Senator Sandoval should publicly acknowledge why this was allowed to occur at a fundraiser by a supporter,” wrote community activist Christopher Hicks of Macoupin, via email. “These images are unfortunate, unprofessional, and represent conduct unbecoming of an elected official. Senator Sandoval should be expelled by the Senate, apologize to President Trump and the American people, and save face by resigning.”

WGN-TV reported that Democratic Gov. J.B. Pritzker said what happened was insensitive and wrong especially in light of the recent Ohio and Texas shootings.

“The Secret Service needs to pay a visit to Senator Sandoval and consider charging him with a federal felony for threatening the President of the United States under United States Code Title 18, Section 871,” Hicks wrote.

Sandoval did apologize for the incident, stating that he had no idea the stunt was going to happen.

“I had absolutely no knowledge that this regrettable exchange between one of my 1,200 guests and a third-party vendor even took place,” Sandoval said in a statement published on WGNTV.com. “Those individuals involved exhibited extremely poor judgment.”

"This incident just goes to show the double standards that Democrats play when it comes to anything targeting Republicans or President Trump,” Hicks wrote. “This vile and disgusting incident has no place in our political system. In a time when prominent mass shootings recently occurred, Democrats are promoting violence and hate. If a Republican exemplified this type of questionable behavior, it would be headline news.”

Want to get notified whenever we write about Illinois State Senator Martin A. Sandoval (D-11th) ?

Sign-up Next time we write about Illinois State Senator Martin A. Sandoval (D-11th), we'll email you a link to the story. You may edit your settings or unsubscribe at any time.