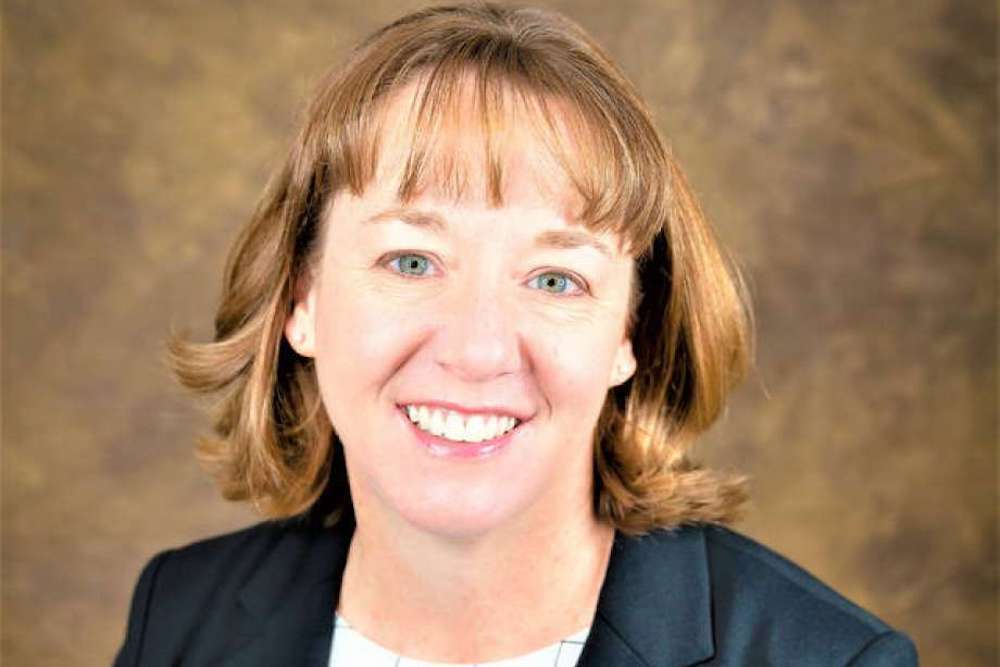 Republican House candidate Amy Elik sees her incumbent opponent in the 111th District, Illinois state Rep. Monica Bristow (D-Alton), as an example of what needs to change about the current culture in Springfield.

“The Chicago Democrats who run Illinois are serving themselves and consolidating their power,” Elik told the Metro East Sun. “That is how my opponent was able to vote to give herself a raise in the midst of the historic corruption scandals playing out in state government. I will serve working families by standing up to the politicians in charge and demanding accountability and reform.”

Currently a Foster Township trustee, Elik insists that her approach in Springfield would be the same as it’s been throughout her public service career, which has earned her the reputation as a fierce conservative willing to go above and beyond to protect the rights and values of her constituents.

Over the last several months, two longtime Democratic state lawmakers were forced to resign from office amid corruption scandals that include allegations of bribery and kickbacks. One of them, former state Rep. Luis Arroyo (D-Chicago), has been criminally charged.

“My opponent actively supports Speaker Madigan despite sexual harassment scandals and FBI investigations circling around him,” Elik said. “There is no gray area when it comes to corruption in state government. Either you are part of the solution or part of the problem. Rep. Bristow's actions show she doesn't care about the corruption in her party.”

The Illinois Policy Institute recently reported that the state has lost at least $550 million in annual economic activity, close to $10 billion since the year 2000, as a result corruption and the state's damaged reputation. In addition, a recent Harvard University Center for Ethics survey found that Illinois rates as the second most corrupt state in the U.S.

“We need leaders who will live up to a high standard of accountability and ethics just like you and I do in our personal lives,” Elik said. “In Springfield, there is no accountability and no integrity. I'm running to change that.”

Want to get notified whenever we write about Foster Township ?

Sign-up Next time we write about Foster Township, we'll email you a link to the story. You may edit your settings or unsubscribe at any time.