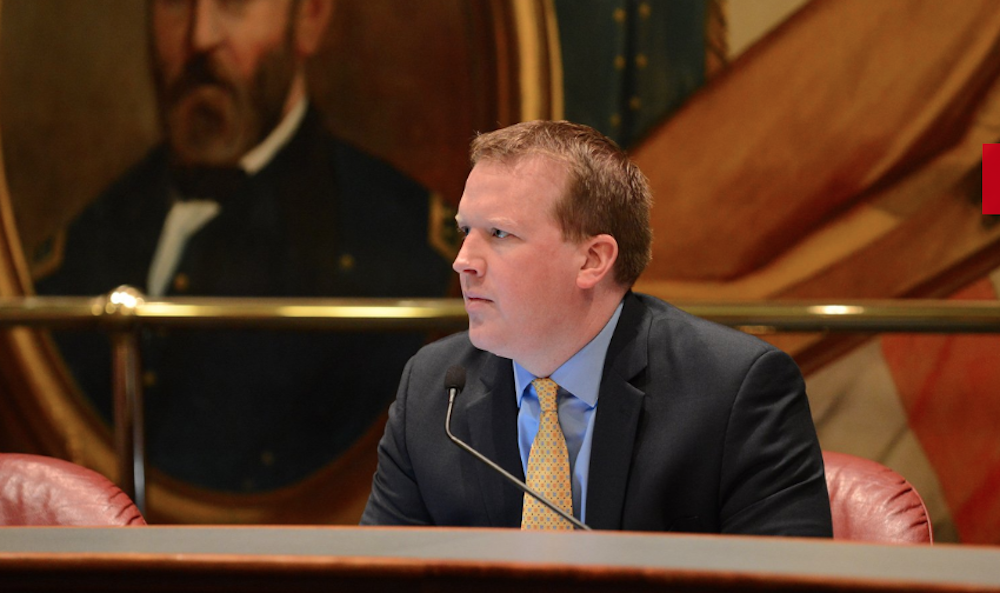 Illinois state Sen. Jason Plummer (R-Edwardsville) has no patience for the kind of payroll scandal that has rocked the Governors State University campus.

“People should go to prison over stuff like this,” Plummer recently posted on Facebook after a new inspector general report showed that the school continued to pay full salaries to at least 33 former employees for as long as a year after they had left the institution's employ. “There is almost zero accountability in higher education. It is your money they are spending – tax dollars and billions upon billions of taxpayer-backed student loans.”

The school is reported to have paid out some $1.5 million in salaries to people who had either been terminated or were still on the payroll with no official job duties, including some individuals who had even found other employment. While school officials have attributed much of the confusion to a faulty system used for documenting the cases of terminated employees, the Chicago Tribune reports that in some instances workers were directly told to submit fraudulent time sheets, according to investigators.

The inspector general interviewed about a dozen former employees and noted that many of them said they were given instructions for how to receive compensation and benefits after having been terminated.

“Perhaps schools of higher education should get back to focusing on students, not on administrators and other bureaucrats,” Plummer said. “In the meantime, I hope young people take the time to remember that you don't need a four year degree – and definitely not the most expensive one – to be successful.”

Want to get notified whenever we write about Illinois State Senate ?

Sign-up Next time we write about Illinois State Senate, we'll email you a link to the story. You may edit your settings or unsubscribe at any time.