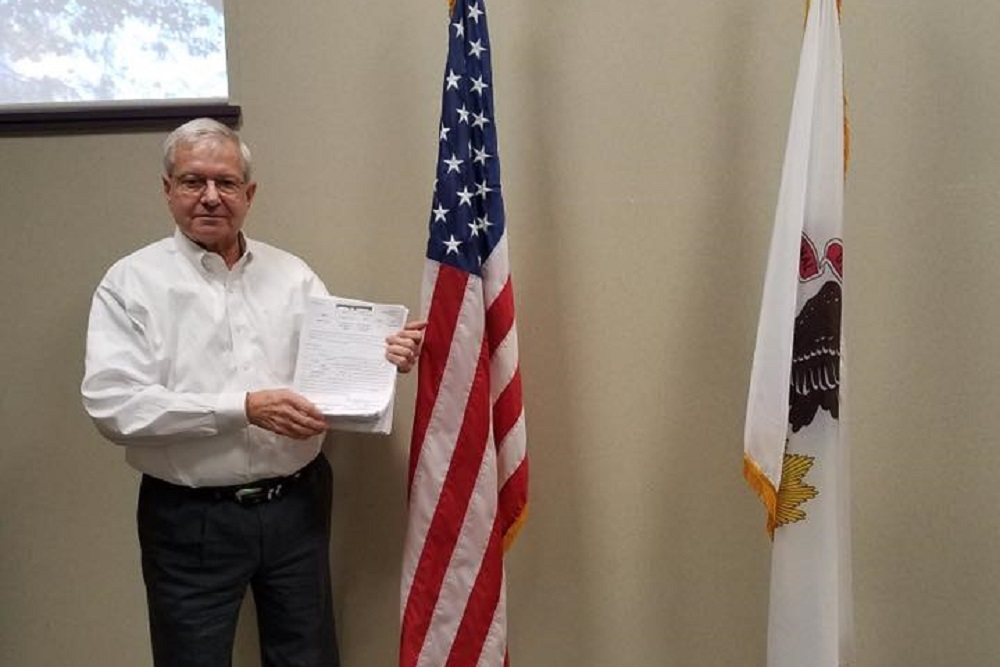 Former Illinois House member Dwight Kay fears the worst may be yet to come when it comes to Illinois’ soaring tax rates.

“In the past year, Springfield has increased every tax they can and are looking for more,” he told the Metro East Sun. “Democrats have waited for many years to have the kind of plurality they now have in state government and they’re taking every bad advantage of it that they can. Instead of things like fixing pensions, they’re making things worse for everyone in this state.”

A new Wallethub “Best and worse states to be a taxpayer” survey found Illinois resident again paid the highest total state and local tax burden taxes in the country last year. When weighted against the media state income, the average Illinois household paid $8,902 last year and that is projected to climb even higher in 2020.

“Illinois has simply become a tax-and-collect state and no Democrat is concerned about how much pain any of this inflicts on the people of the state,” Kay added. “With all the burden we’re placing on the backs of taxpayers, right now this is not a good place to live.”

Kay argues the progressive tax being pushed by Gov. J.B. Pritzker will only make matters worse.

“It would be the final nail in the coffin,” he said. “All of the business that haven’t already left will be gone just like that, taking thousands of jobs with them and adding to our population losses.”

Finally, Kay laments Democrats' run in power in Springfield have led them to be even more cavalier in the way they govern.

“They have a mindset that leads them to believe they can do whatever they want to and all of it has been bad,” he said. “Taxpayers are now seen as the bank of Illinois and democratic lawmakers have become good at collecting payments.”

Want to get notified whenever we write about Illinois Representative Dwight Kay (R-112th) ?

Sign-up Next time we write about Illinois Representative Dwight Kay (R-112th), we'll email you a link to the story. You may edit your settings or unsubscribe at any time.