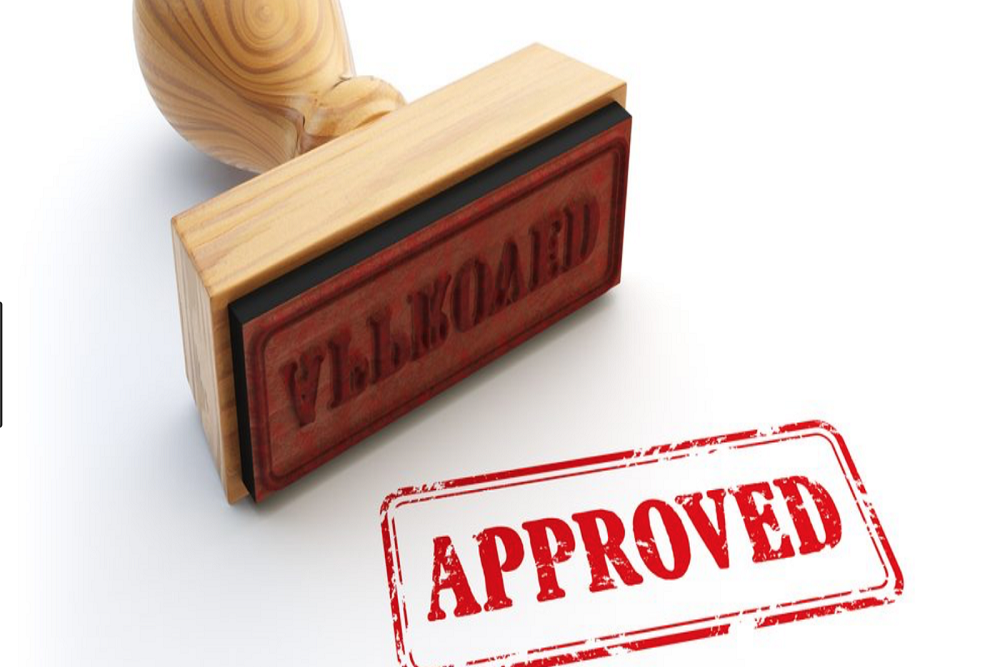 The Emergency Telephone System Board voted to pay $630,927 in reimbursement costs for the period of Jan. 1 to June 30. In May, the ETSB approved the bi-annual reimbursement rate of $13 per call.

“The local departments have born that expense,” Rizzi said. “We wanted to help offset some of those costs that we are responsible for covering.”

There are currently 15 PSAPs, which includes a line at the 911 office. The submitted consolidation plan, which is state mandated, will bring the number to eight.

The board determined the reimbursement rate after conducting a study on the average time spent answering 911 calls by a telecommunicator. The reimbursement will paid from the monies it receives from its 911 emergency telephone surcharge, which is around $3.6 million annually.

The reimbursements to be paid for the number of calls to the municipalities are:

County Board member Tom McRae, who also serves on ETSB, asked where the reimbursement to the municipalities would go.

“Will it go into their general fund?” McRae asked.

Rizzi said since the money had already been spent the municipality could place it wherever it wanted. He said he believes municipalities will use it as intended — to cover 911 costs.

In other action, the board voted to renew its annual maintenance contract for its New World Computer Aided Dispatch (CAD) system with Tyler Technologies, Inc. of Dallas, Texas for $173,127 and approved adding Pontoon Beach, Madison and Venice to the system for a cost of $130,520. The New World CAD System is a single/multi-jurisdictional dispatching and records management system.

Duff of Alton said she served 24 years as an associate judge and starting in 2011, she began serving as a professional volunteer.

“I enjoy serving my community,” she said. “I’m looking forward to serving on this board.”

Want to get notified whenever we write about Madison County ?

Sign-up Next time we write about Madison County, we'll email you a link to the story. You may edit your settings or unsubscribe at any time.