House candidate Elik vows to use her CPA training to root out fraud, corruption

Republican House candidate Amy Elik (R-Alton) has made her opposition to longtime House Speaker Mike Madigan (D-Chicago) a staple of her 2020 campaign for state representative in the 111th District.

“I will never vote for Madigan as Speaker of the House,” Elik told the Metro East Sun. “Speaker Madigan should resign because no one should stand in the way of the reforms our great state desperately needs.”

Elik, who is running against incumbent Monica Bristow (D-Alton), is not alone in voicing her desire for Madigan's resignation. A group of GOP legislators recently held a press conference where they called on Madigan to step down as a flood of corruption scandals play out in Springfield. In addition, still other Republican legislators have demanded that Gov. J.B. Pritzker immediately convene a special session of the legislature to deal with the issue of corruption in state government. 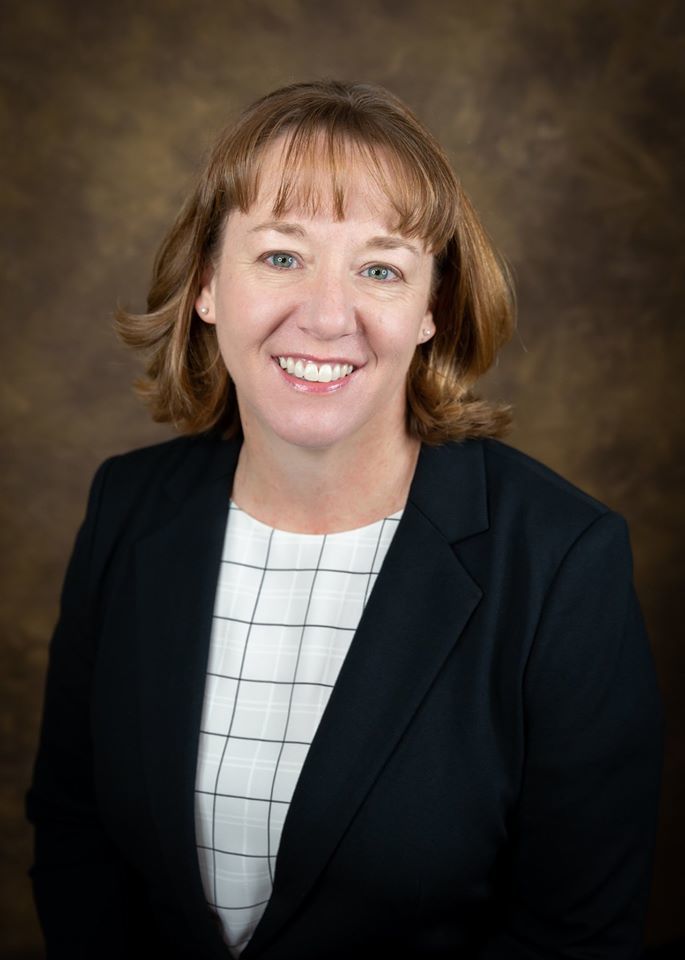 “Legislators, local officials and lobbyists have been investigated, wiretapped, indicted and arrested,” Elik said. “I favor any action that focuses the General Assembly’s attention on the critical need to restore the public’s faith in our government, including calling a special session. There is much more work needed to enact meaningful changes to the way business is done in Springfield. We cannot allow unethical legislators to serve themselves instead of the citizens of Illinois.”

Veteran state Rep. Luis Arroyo (D-Chicago) was recently forced to step down from office after being arrested on federal bribery charges that included accusations he tried to arrange monthly payments to a sitting state senator in exchange for favorable voting on a gambling bill. In another instance, state Sen. Martin Sandoval (D-Chicago), who also served as chairman of the Senate Transportation Committee, tendered his resignation effective Jan. 1 as federal investigators turn up the heat on his alleged involvement in a kickback scheme.

“The first step in ending corruption is to acknowledge it and offer solutions to correct the structural deficiencies in our system,” Elik said. “Serious reform legislation with bipartisan support has been bottled up in the Speaker’s Rules Committee, and my opponent has remained silent. Corruption is not a partisan issue, and strong leadership is needed to call on the Speaker to allow anti-corruption legislation to receive a vote on the House Floor.”

Elik says she is confident that her background as a certified public accountant would benefit her efforts to help clean up Springfield.

“My background and experience as a CPA and auditor give me a unique advantage in identifying corruption,” she said. “CPAs are trained to look for fraud and waste and identify ways to improve processes and procedures – skills in short supply in Springfield. As a CPA for 24 years, I have been a valued and trusted partner with my clients and I will use my experience to identify abuse of taxpayer dollars.”

Want to get notified whenever we write about Illinois State House District 111 ?

Sign-up Next time we write about Illinois State House District 111, we'll email you a link to the story. You may edit your settings or unsubscribe at any time.