Elik wants answers from her opponent about Madigan's fitness for office 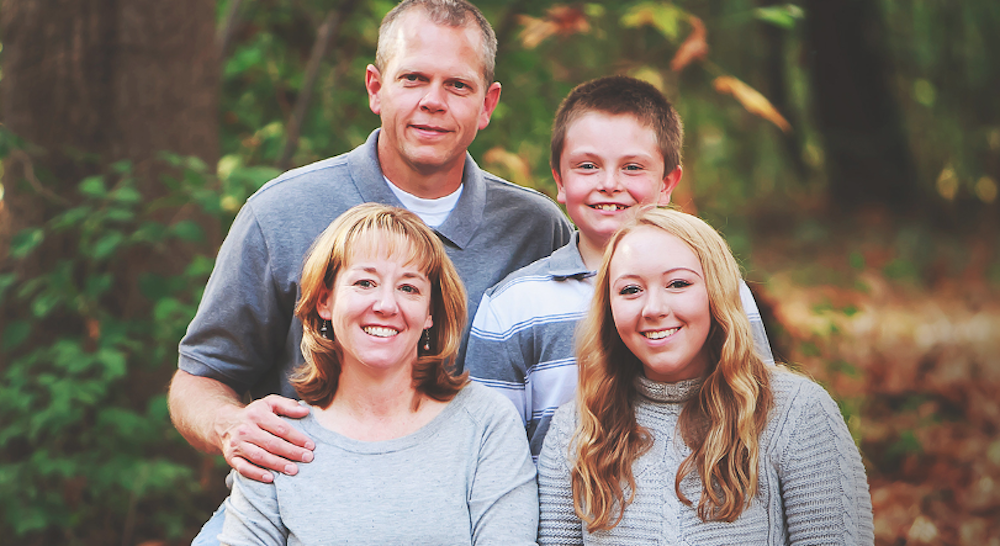 Illinois House candidate Amy Elik (R-Alton) wonders what it will take for incumbent state Rep. Monica Bristow (D-Alton) to put the interests of people in the 111th District ahead of those of embattled House Speaker Mike Madigan (D-Chicago).

Elik, who is making a challenge for Bristow's seat in the state House in November, thinks it revealing that the Democratic representative has not commented on Madigan's ability to lead in the wake of multiple scandals the past few months. Bristow’s campaign thus far has received more than $1.4 million from Madigan’s considerable coffers. 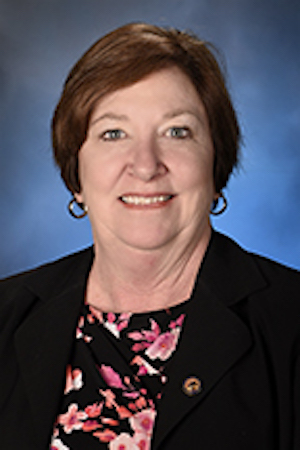 The latest episode involving the state's Democratic Party leader began with WBEZ’s recent uncovering of a 2012 email in which a close confidant of Madigan's refers to ghost payrolling schemes and an alleged cover-up of "the rape in Champaign," as the email stated.

“Rep. Bristow often chooses avoidance and silence – something Alaina Hampton, the individual who sued and settled with Madigan’s operation for sexual harassment, noted,” Elik said. “Where are you? What is your stance? We all want to know. Where is Monica Bristow and what is her stance on Michael Madigan continuing in his role as Speaker? Does she have faith in his continued leadership?”

Elik, currently a Foster Township trustee, added that “cleaning up the toxic cesspool of Springfield [will be] a top priority” if she's elected in November.