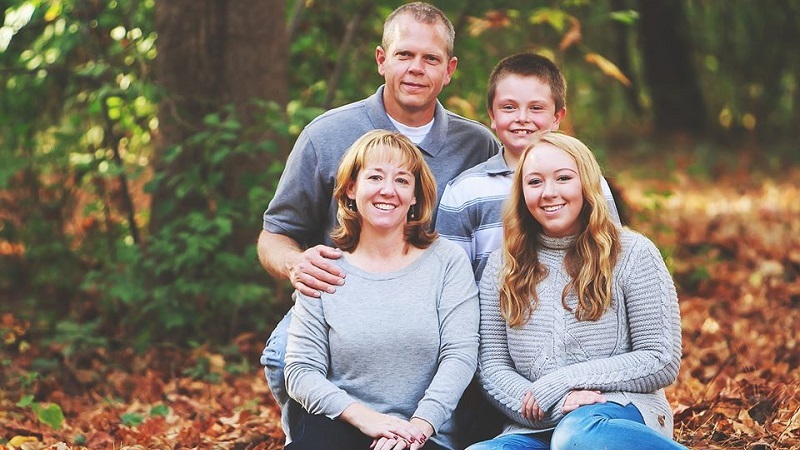 House candidate Amy Elik (R-Alton) envisions herself being the face of change in Springfield.

“Lowering property taxes so families can stay in Illinois is one of my top priorities,” Elik, running against incumbent state Rep. Monica Bristow (D-Alton) in the 111th District in November, told the Metro East Sun. "To deliver real property tax relief, we must root out fraud and wasteful spending and give local governments the control they need to better manage their spending liabilities.”

Elik knows the task won't be easy, as a new WalletHub survey concludes that for the third straight year, Illinois is home to the second-highest property taxes in the country behind only New Jersey. As part of their study, researchers detailed how taxes on a home valued at $205,000 in Illinois are almost three times higher ($4,700) than they are for the same priced home in nearby Kentucky or Indiana ($1,760).

“Springfield's answer so far has been to create a task force, and that task force has failed to deliver any meaningful bipartisan reforms,” Elik said. “Homeowners in our district deserve more than a partisan task force. They deserve reform-minded legislators who will make the difficult decisions to actually bring property tax relief rather than using a task force as a medium for more tax hikes.”

With each passing day, Elik argues more and more residents are displaying their displeasure with the Springfield way of doing things.

“The state is already seeing significant outmigration and this will continue and accelerate if reforms aren't enacted soon,” she said. “Illinois' fiscal stability is essential to attract investment by large and small businesses alike, which brings good paying jobs to our communities.”